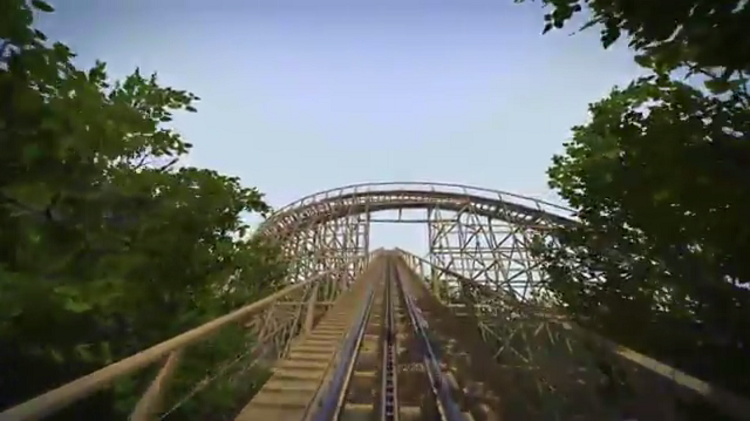 After being left out of the party, Cedar Point, Kalahari Resort and Kings Island sued the director of the Ohio Department of Health Thursday, arguing that Dr. Amy Acton doesn’t have the authority to keep the state’s amusement parks and waterparks shut down and in doing so is violating the park’s rights.

The lawsuit was brought by attorney Maurice Thompson, executive director of the 1851 Center for Constitutional Law. The county health departments for both parks were also named in the lawsuit.

No word yet from the Ohio Department of Health as to when, or if, either amusement park will be allowed to open in June.