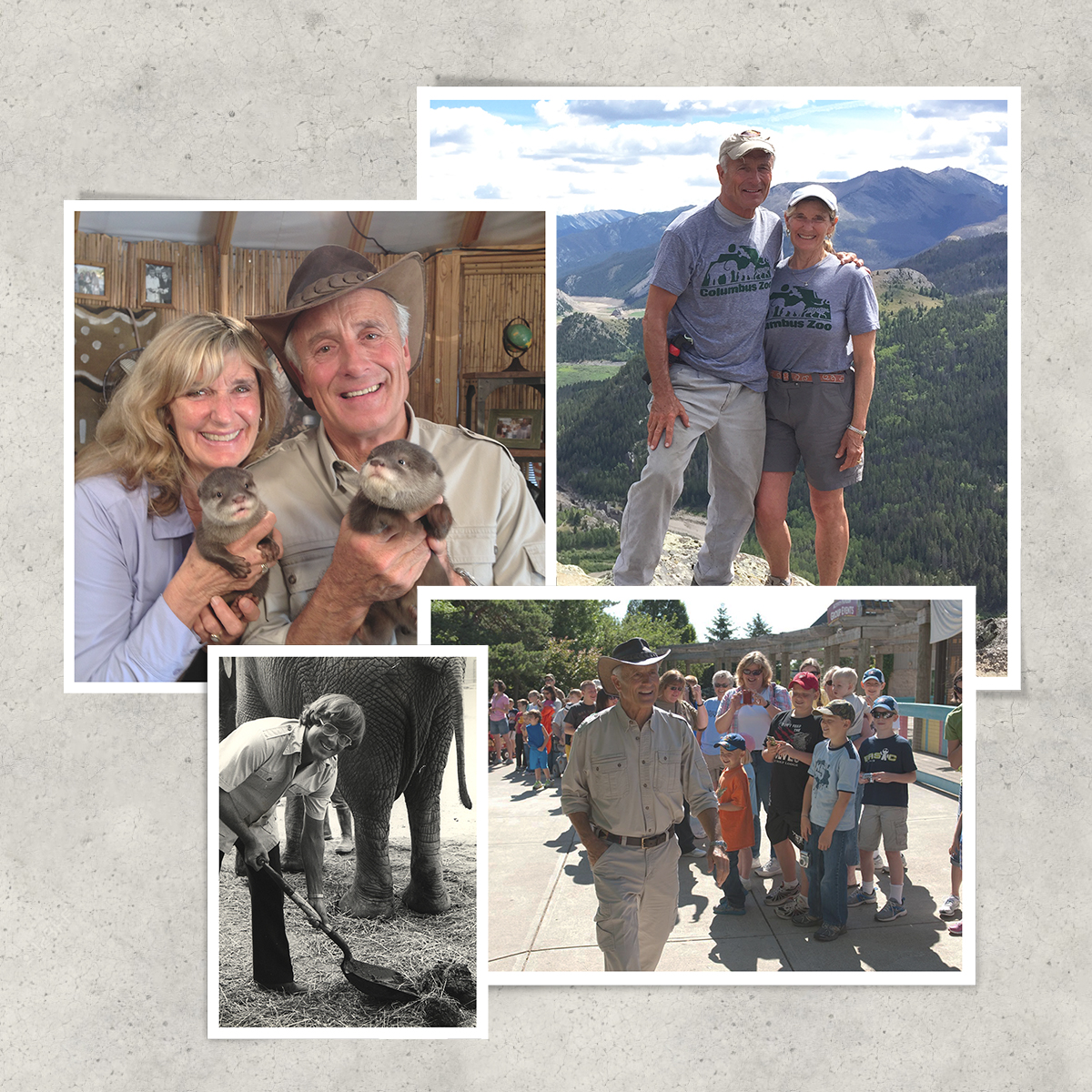 The fight for to-go alcohol continues

The man who has been synonymous with the Columbus Zoo and Aquarium for decades is stepping down after 42 years of service.

Since 1978, Jungle Jack Hanna has played a pivotal role in inspiring positive change in the local and global zoo communities. His work as a wildlife ambassador and conservationist has transformed the Columbus Zoo and Aquarium into one of the world’s best since he took on the job. Hanna will still be recognized as the zoo’s director emeritus, a title he’s held since 1992.

Hanna had this to say in a press release:

As I approach my mid-70s with more than four decades at the Columbus Zoo, I believe it is time to wind down and officially step back while CEO Tom Stalf and the Zoo’s great leadership team continue to guide the Zoo into the future. Together with many friends and partners, we’ve come a long way to make the world a better place for people and wildlife!

Hanna wore many other hats throughout his 42-year career. Those include television personality, author, and all-around pop culture icon. As he steps away from his professional role, Hanna says that he still plans to maintain a close relationship with the zoo as its “No. 1 fan.”

At 73-years old, Hanna is the father of three and grandfather of six. His retirement will be made official on Dec. 31.

The Zoo will host special events dedicated to Hanna through the remainder of the year. Those include:

The Zoo reopens to the public on Monday.